“For us, AI is a foundational technology that in the next couple of years will be found in the vast majority of our propositions"

Software and Artificial Intelligence (AI) are now in most systems we interact with including aircrafts, satellites, cars, watches, and even doorbells. Companies that use AI in the design and operation of their products have reaped huge rewards. Take Tesla, for example, they have been able to reduce the energy consumption of their vehicles by nearly 30% using AI and real-world data. This has resulted in smaller batteries for their newer vehicles, lowering their costs and allowing them to launch a mass market vehicle like the Model 3 that is affordable to most US consumers. This has propelled them to be one of the most admired companies in the automotive industry - having roughly six times the combined market value of GM and Ford.

Relatively cheap capital, lower computing costs, and higher caliber tech talent have all lowered the barriers to entry in system design. Thus the requirements to stay competitive in the global market have never been higher. It is almost imperative for technology companies to at the very least think about how AI can help them design the next generation of their systems faster and with less risk.

of business executives plan to use AI simulations in 2022 - PWC

Why is AI important in system design?

Design projects generally start with requirements, but when faced with competing desired outcomes, requirements can get complicated quickly. For example, when designing a car, engineers will try to optimize performance, safety, cost, and efficiency. In such situations, AI can help engineers:

A shift is underway — are your engineering tools helping or hindering?

Collimator is the only tool that allows you to import big data directly via API, design your system using neural networks from Tensorflow or Pytorch, and simulate millions of test cases using HPC in the Cloud so perception and control engineers can work off of a single source of truth - finally!

Unlock the full potential of your engineering team with powerful features

Explore the vast number of possibilities, model to your desired complexity

Analyze your results, increase confidence on your designs, iterate

Automatically generate code and deploy code to your target hardware 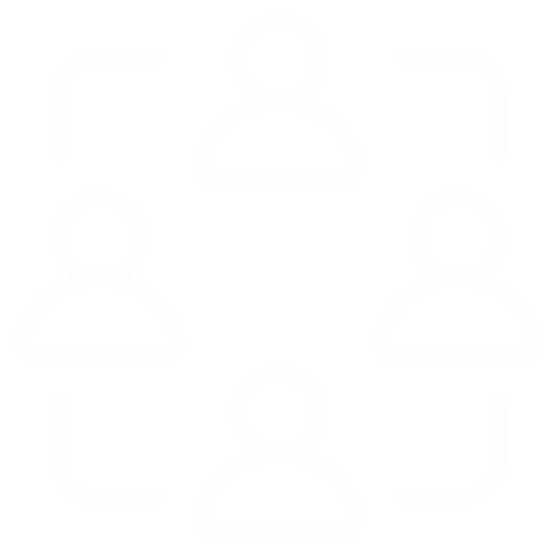 Integrate all your workflows and streamline collaboration

Cannot quickly ingest or export the amounts of data required
Difficult to use open source libraries because they run proprietary languages
Complicated to use neural nets trained in libraries like Tensorflow and Pytorch
Involves extra time, effort and money to run HPC simulations
Difficult to collaborate without being in the same room

Cannot quickly ingest or export the amounts of data required
Difficult to use open source libraries because they run proprietary languages
Complicated to use neural nets trained in libraries like Tensorflow and Pytorch
Involves extra time, effort and money to run HPC simulations
Difficult to collaborate without being in the same room 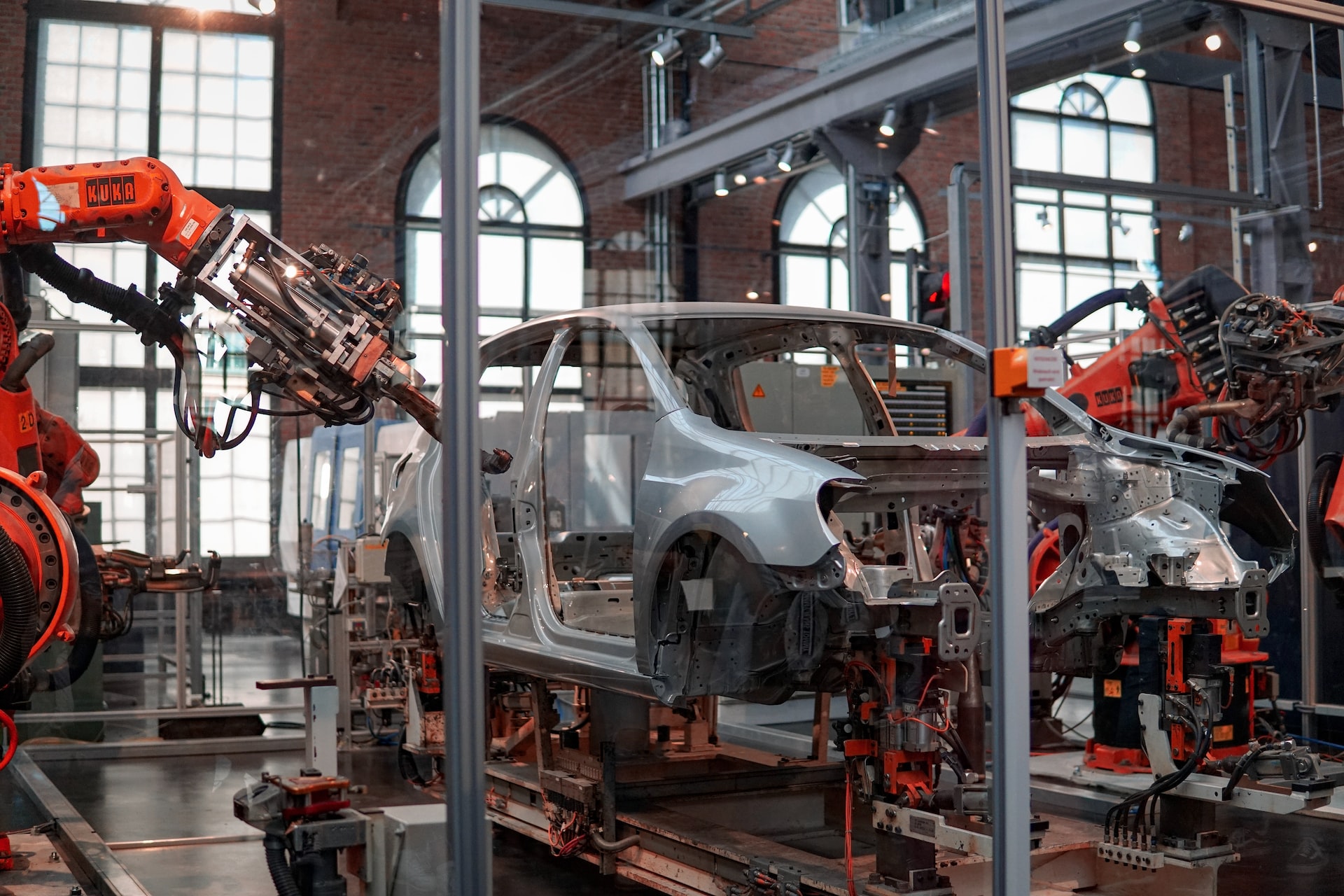 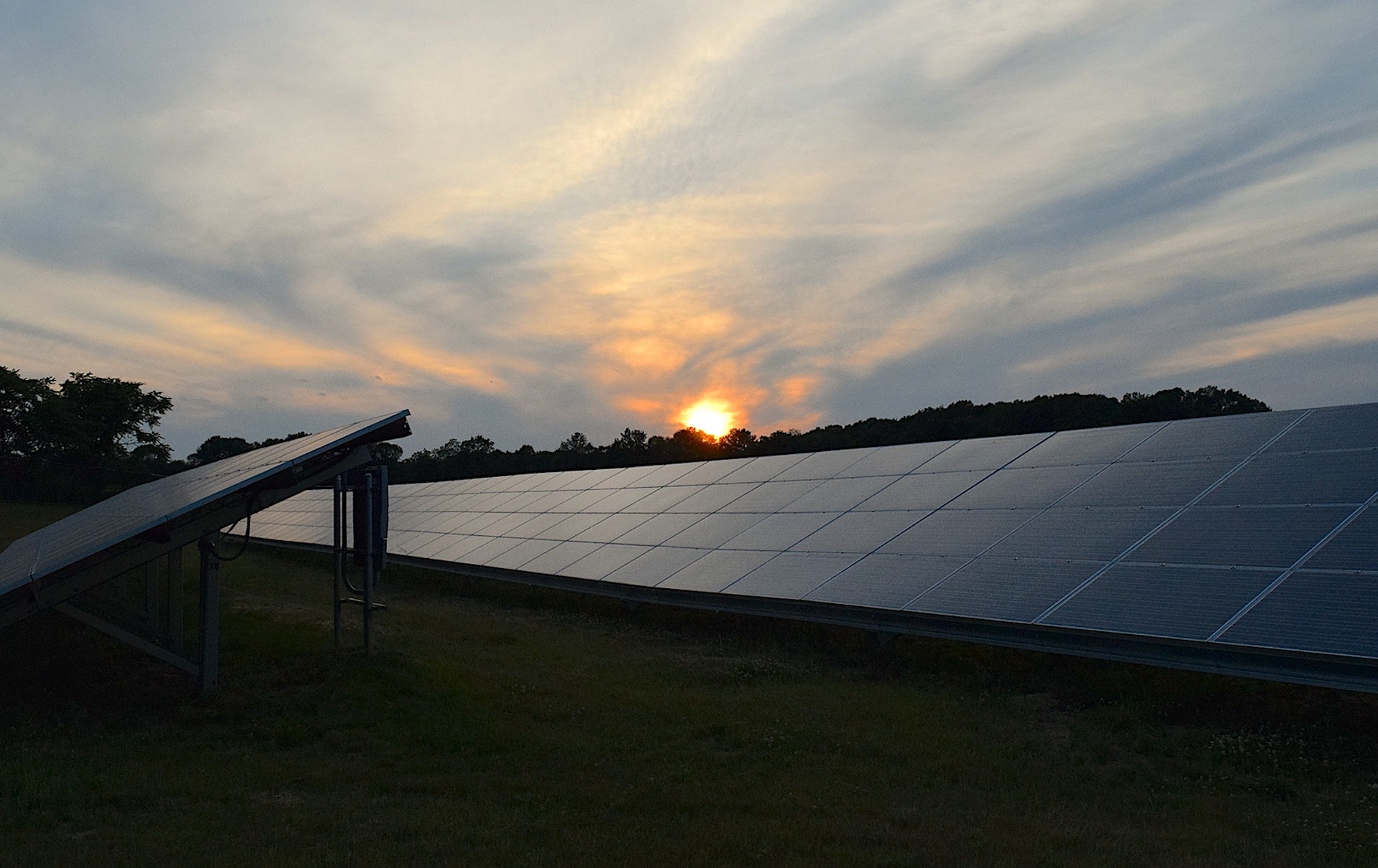 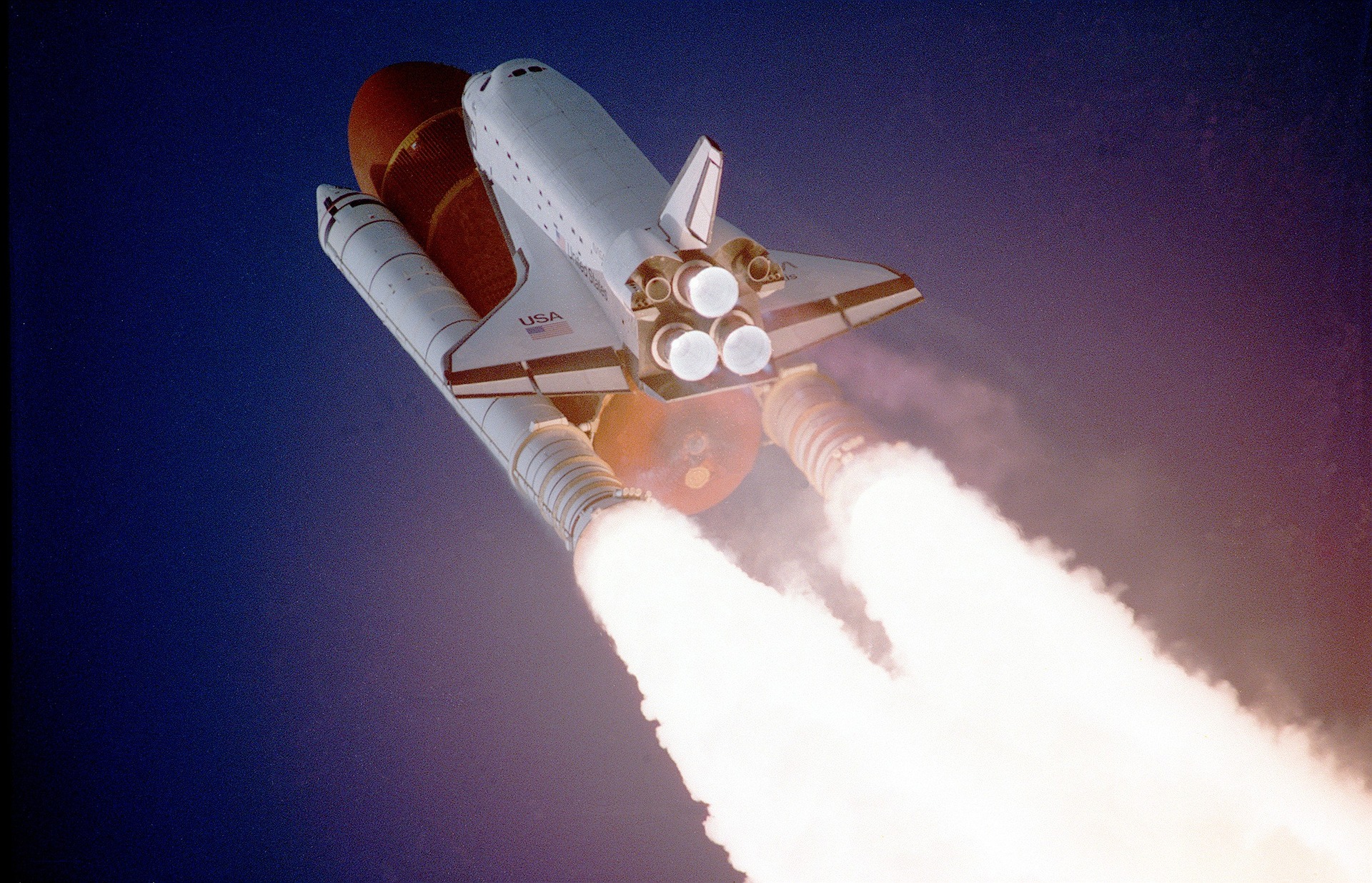 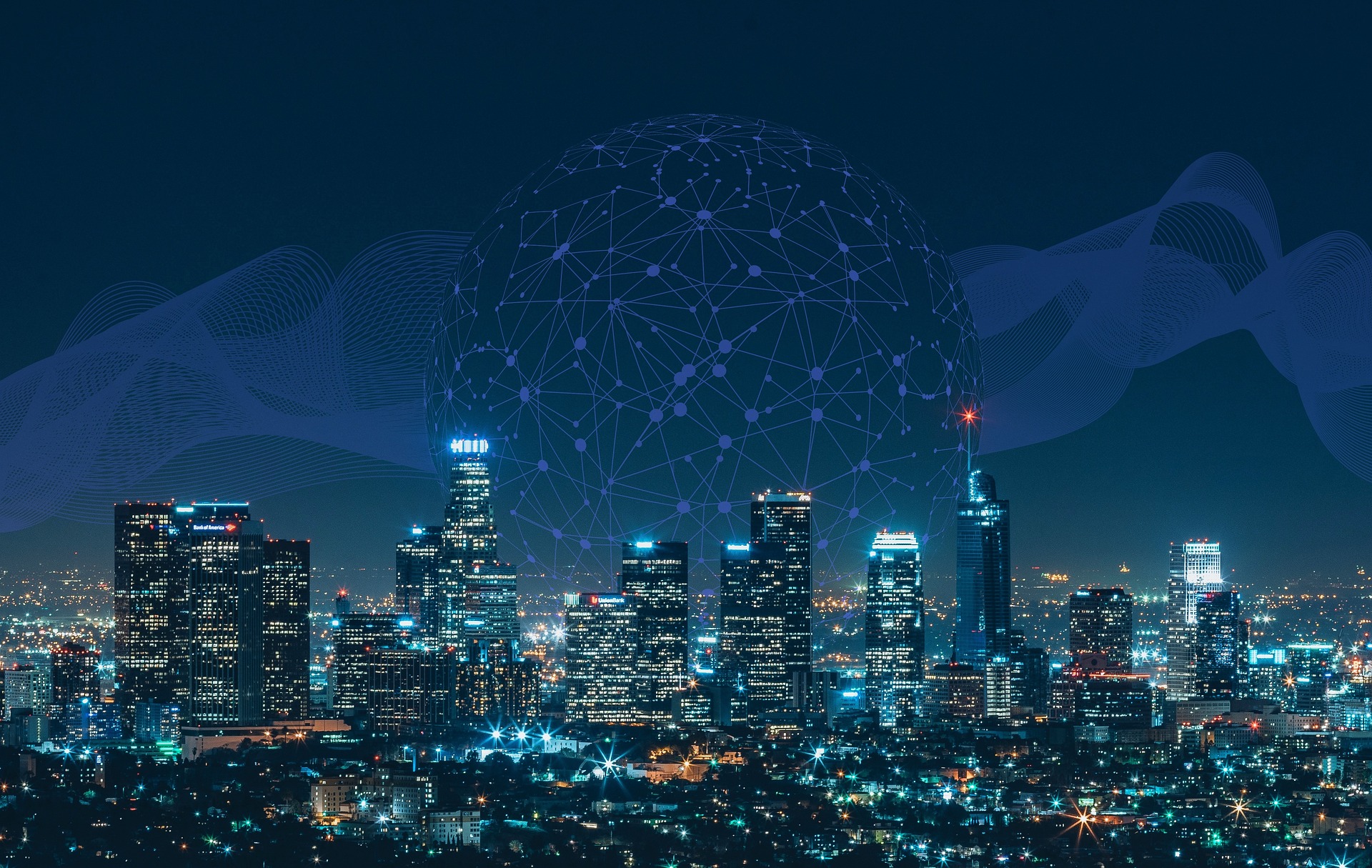 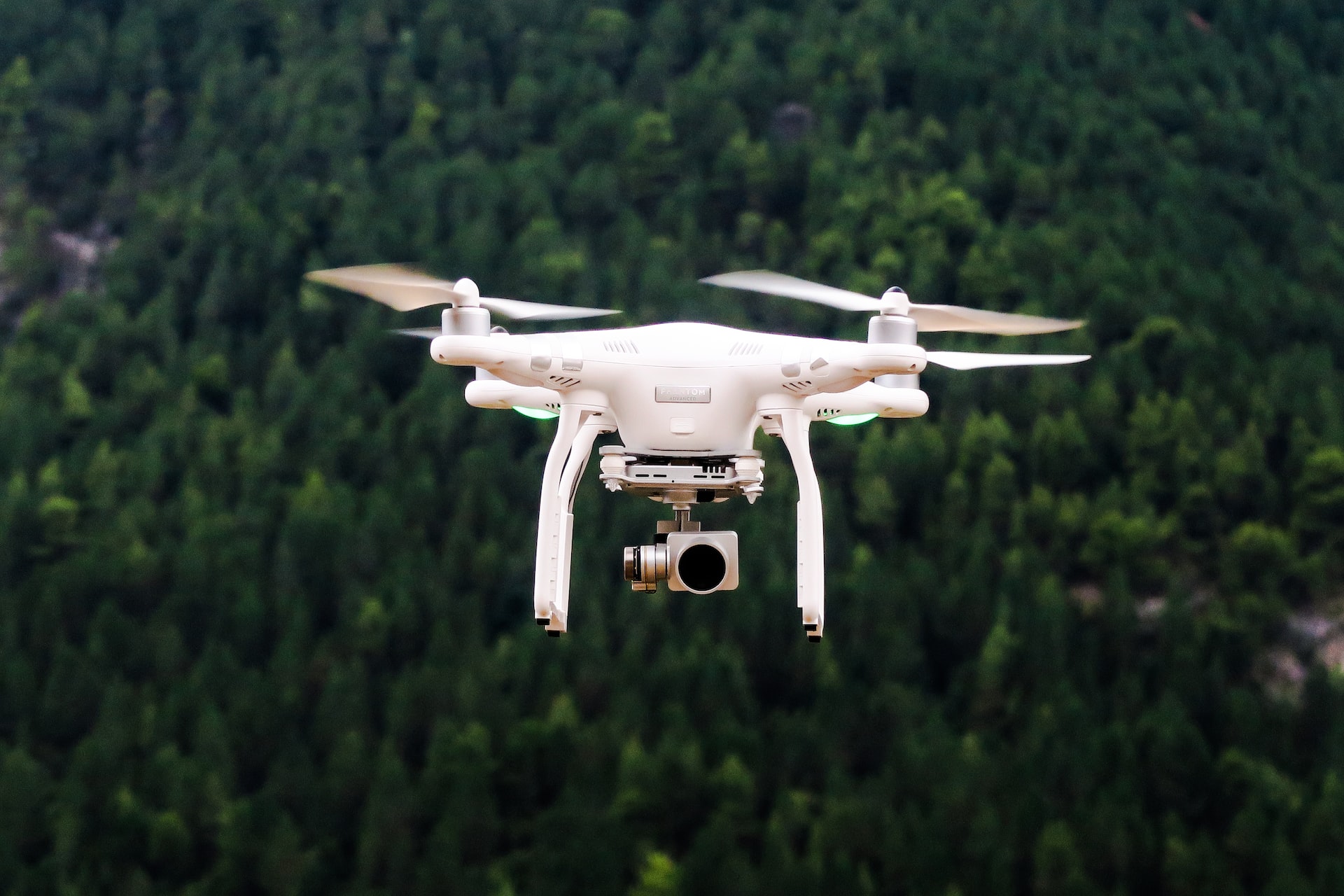